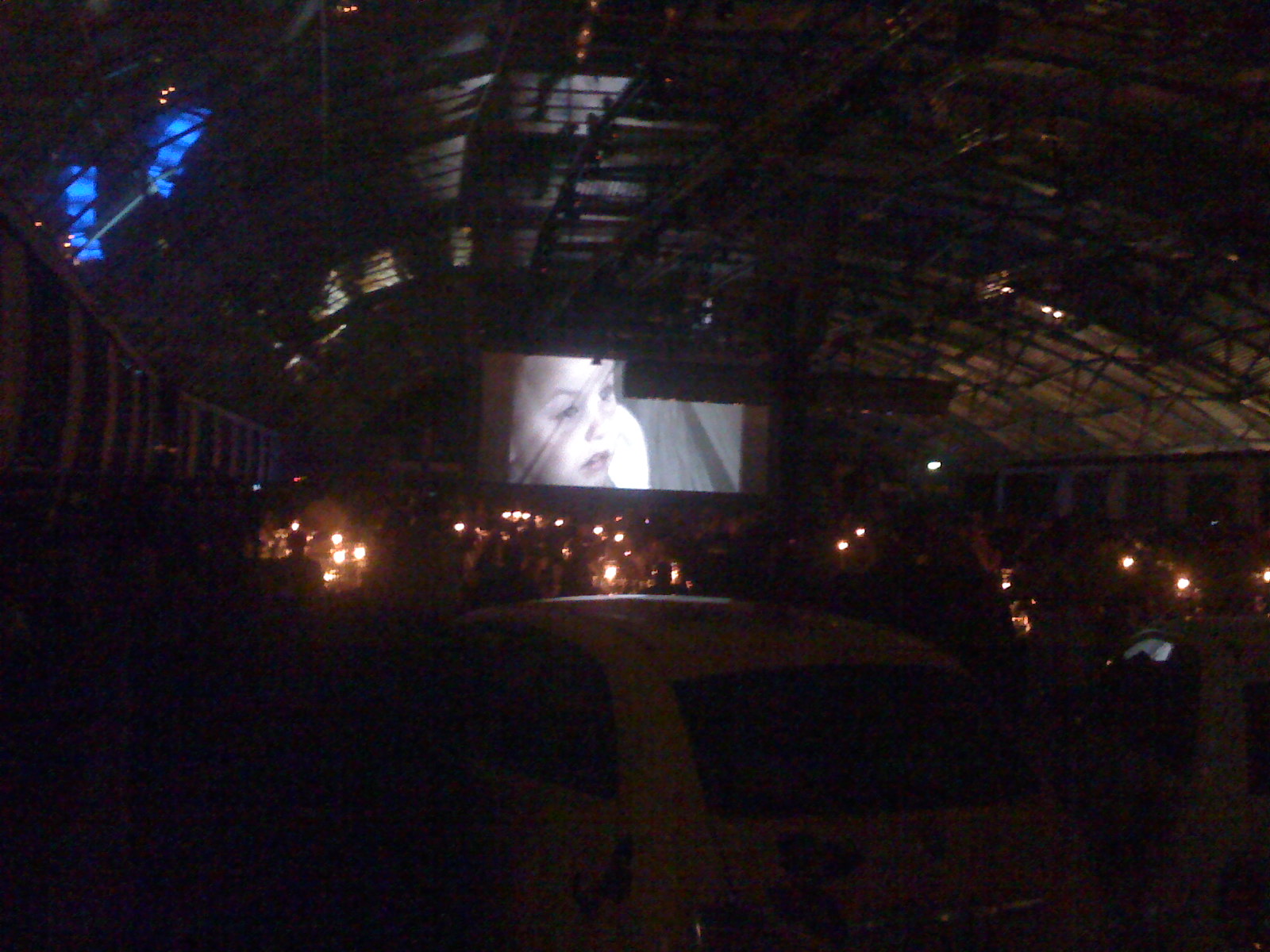 POV productions in partnership with Twofour productions produced the video for this years ARK gala dinner. ARK, which stands for Absolute Return for Kids is a charity set up to transform children’s lives both in the UK and abroad.

The video was shown at the star studded event which this year was held at the old Eurostar terminal at Waterloo station. Building on the venue’s heritage, the theme of the event was ‘the journey’. In the converted train station were multiple screens dressed to look like railway carriages and the video it’s self featured moving train footage.

During the evening high profile guests such as Jeremy Clarkson, Uma Thurman and Elizabeth Hurley bid on auction lots and raised a staggering £16 million pounds for the charity.

We at POV are proud to be involved in this good work and wish the charity well in it’s programmes in the UK, Eastern Europe, Africa and India.

For more information about the event go to: