Just another day at the office – visiting the world famous Abbey Road studios to record the sound track to our latest production for Philips TVs.

We shot a TV commercial earlier in the year featuring the Dutch Gymnast Eythora Thorsdottir. This was to launch Philips’ new Oled television. The TV not only has industry leadings pictures but unusually has exceptionally good sound due to Philips’ partnership with Bowers and Wilkins. Because of this, Philips were keen to get the best possible sound for video and that is why we found ourselves at Abbey Road studios. The musical soundtrack was written by writing team Thomas Balmforth and Bob Bradley and recorded by some of the best musicians in the world. We couldn’t resist making a little video out it! 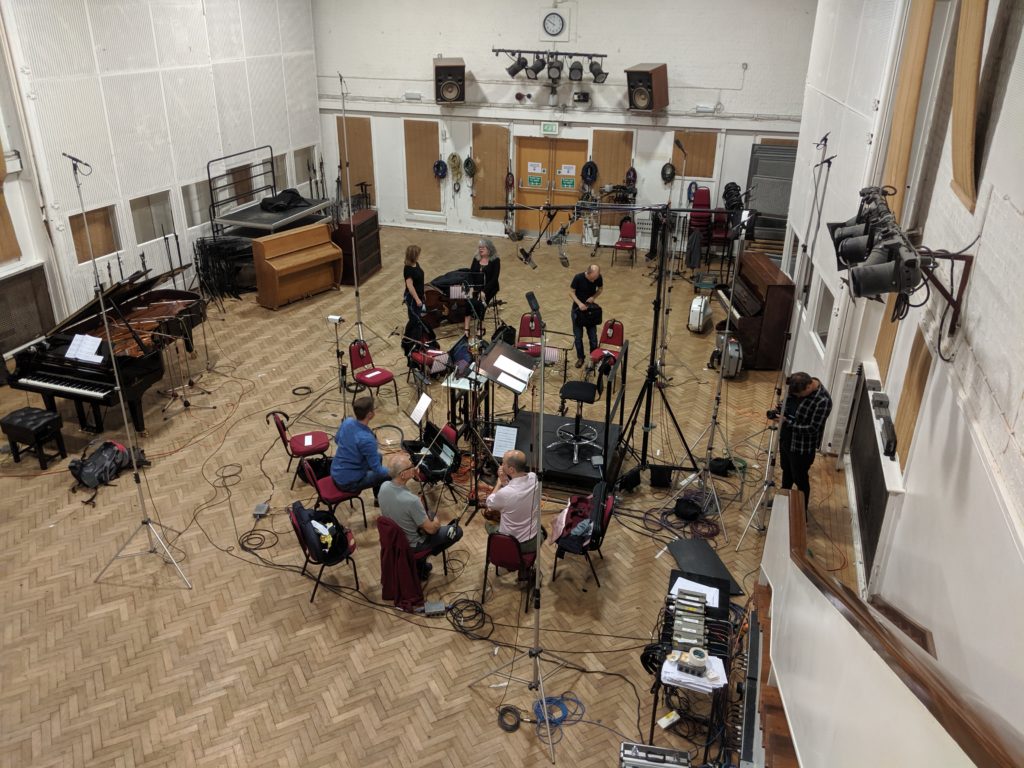 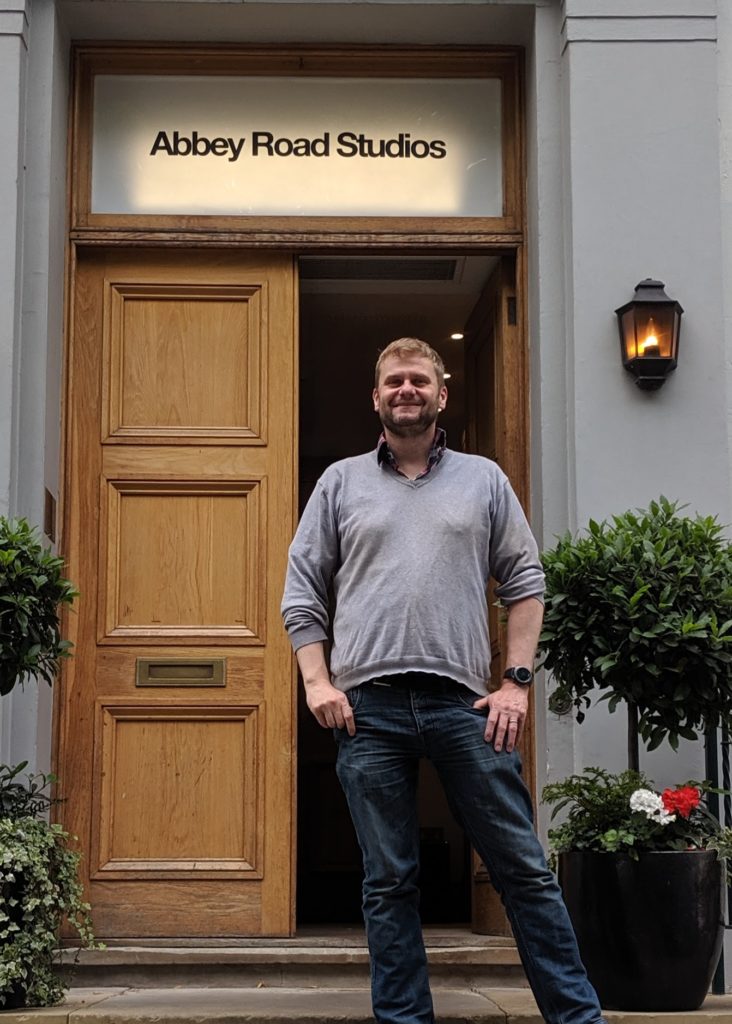 If you want really positive and imaginative solutions to the whole spectrum of video problems then this is the company for you. I’ve worked with Leigh at POV many times now and always found him to be a highly professional and creative operator and a darn nice chap too. He comes highly recommended by me, use him and you’ll be recommending him too, I guarantee it.