How to excite, energise and electrify

We were invited to pitch a new video that would be shown to visitors of a major utility company’s power stations throughout the country.

The challenge was to create something that would put electricity in context so the viewer would understand the relevance of where they were. The video needed to appeal and be accessible to 8 – 18 year olds and be inline with the national curriculum. Like most of our projects, we came up with three treatments and were competing against a number of other suppliers. In the end the client chose a presenter led solution combining actors and computer generated graphics resulting in a very successful piece of content which has been in use for 8 years and counting. 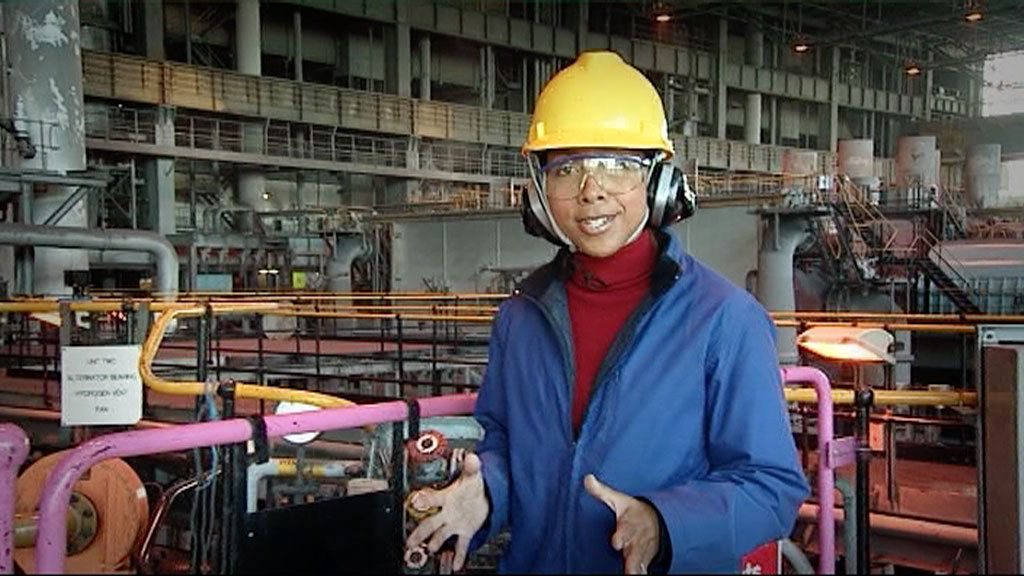 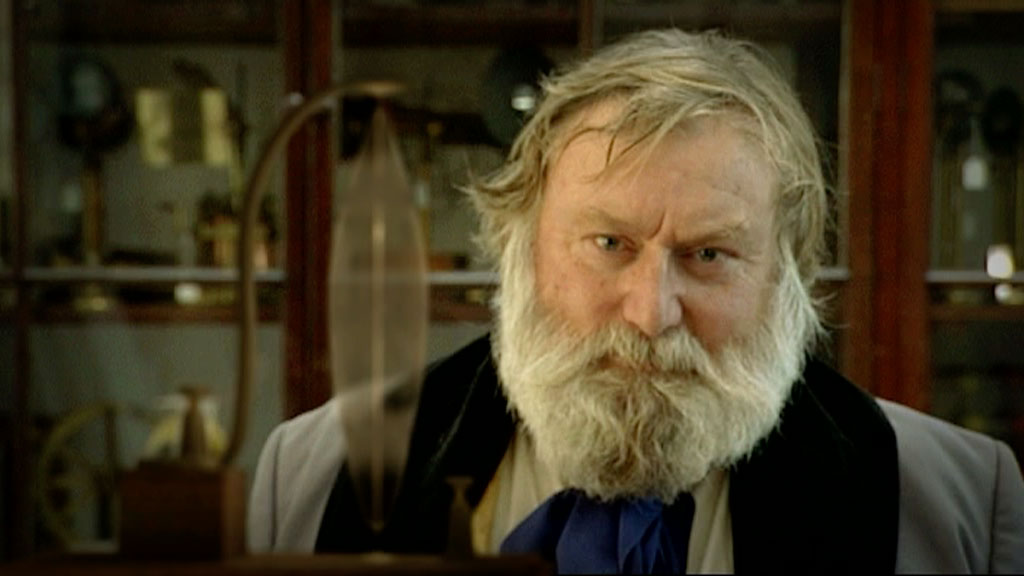 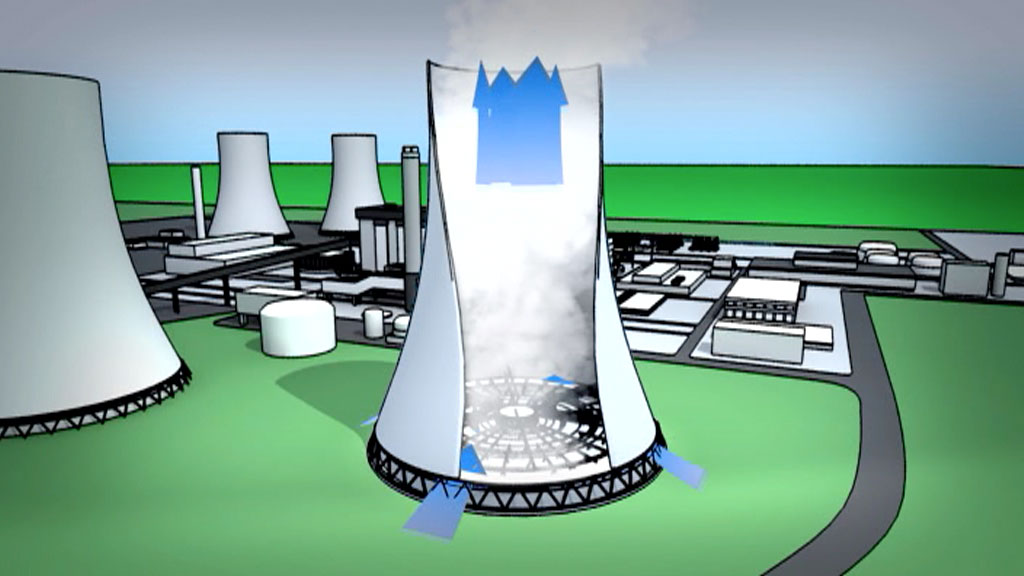