When we make any kind of content, we are very careful to keep the technical quality of the production as high as possible. This was even more important on this project as it was used to showcase Philips’ flag ship OLED television at the industry show EFA. The project was filmed with a 19 man crew and featured Dutch Olympic gymnast Eythora Thorsdottir. It was shot to be played back at 60 frames per second to demonstrate the TV’s exceptional smooth motion capabilities. This meant filming at frame rates as fast as 1000 frames a second using specialist cameras.

The whole film was shot over three days in Hampshire. It was like filming three high end television commercials in one as the planning and attention to detail was on the same level but the final film runs for two minutes, about three to four times a normal TV commercial length. Working with director of photography Lorenzo Levrini our mission was to make a piece of content that did justice to Philips TV’s latest Oled screens.

Because of Philip’s relationship with the world famous Abbey Road Studios, we were lucky enough to be able to record the soundtrack there. We were in studio B where the Beatles recorded the majority of their hits.  Composed by writing team Thomas Balmforth and Bob Bradley and recorded by some of the best musicians in the world the music takes the viewer on an emotional journey along with the pictures. It is designed to be full of contrast which matches the images. 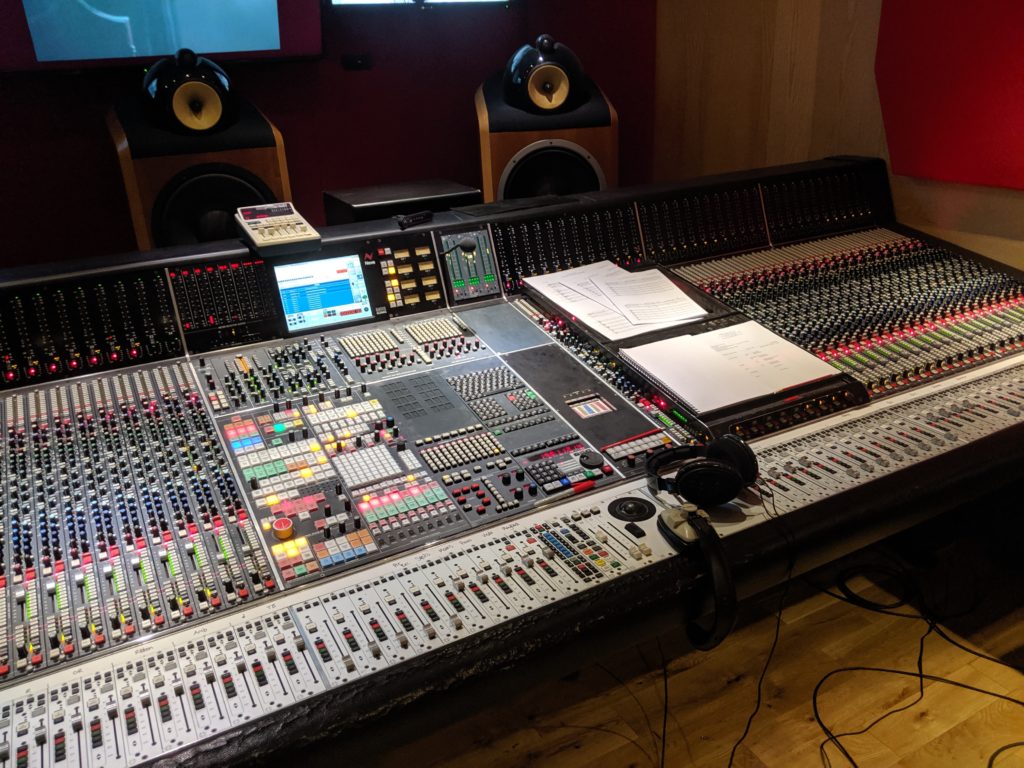 The decision was made to produce the film in Dolby Vision. This is a technology developed by Dolby which ensures a piece of content looks correctly graded on any television that supports the system. To make sure we got this part of the process correct, we visited Dolby’s facility in Soho Square, and worked with colourist Keven Shaw to finalise the 4K film that was also graded in HDR or High Dynamic Range. 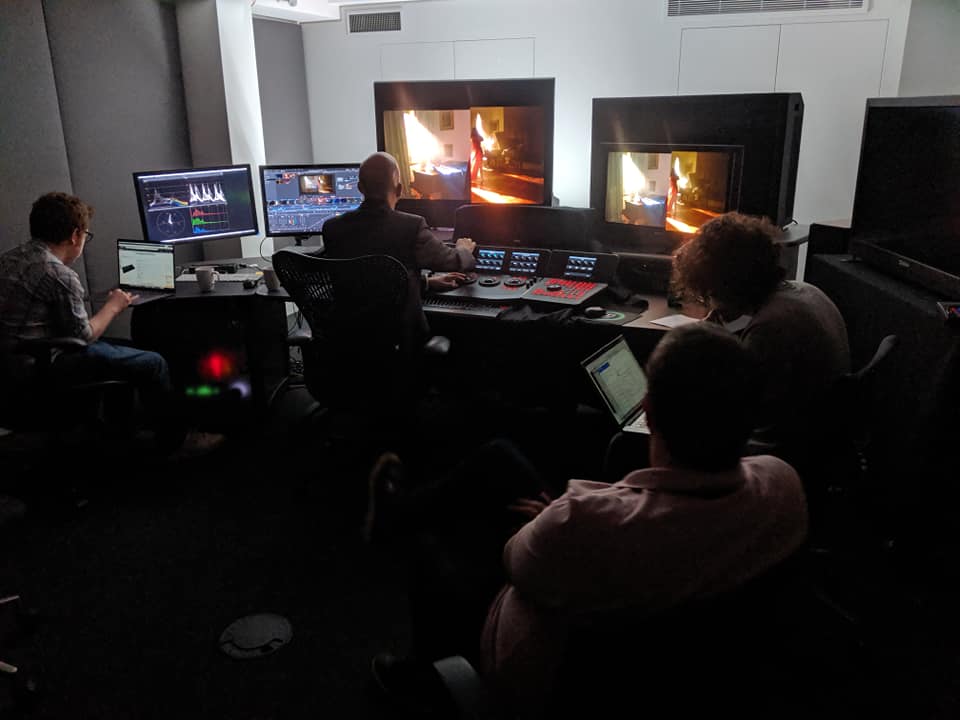