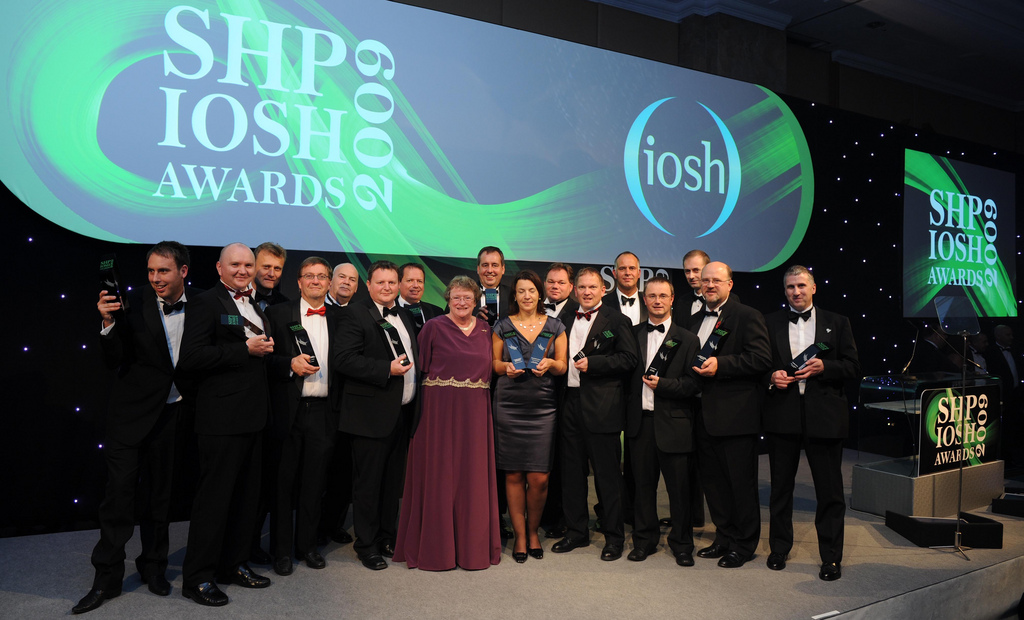 Back in 2008 POV were commissioned by our production partners Trigger Concepts, to come up with a creative treatment and produce two health and safety videos for British Gas Services. These videos formed the foundation for a bold new internal campaign to cut down LTAs (lost time incidents). The campaign, titled ‘what if?’ has just won the top trophy at the IOSH (institute of Occupational Safety and Health awards).

As well as the prestigious ‘Campaign of the Year’ award it also received a highly commended in the ‘Best Achievement in a Utility and Offshore’ category.

‘What if…?’ has been hugely successful in reducing the number of LTAs and in motivating people to personally embrace the safety message.

We at POV would like to congratulate BGS and Trigger and thank them for the opportunity to contribute on such a worth while project.

For more information check out these links: