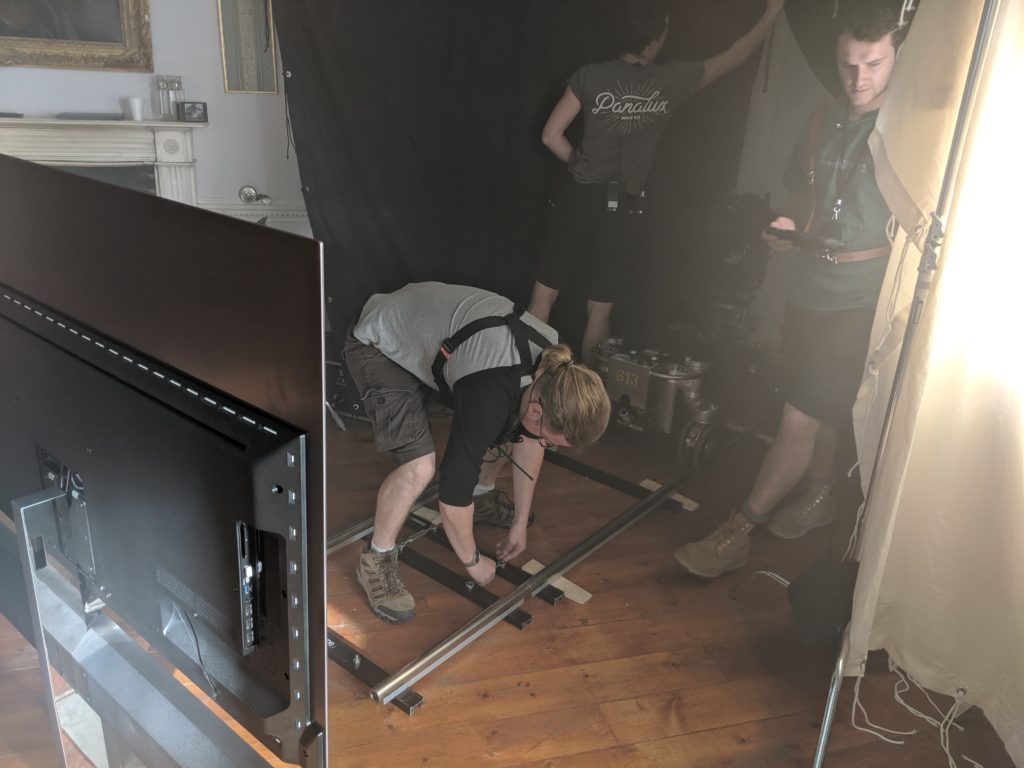 We’ve just wrapped on our biggest shoot yet. Featuring Dutch Olympic gymnast Eythora Thorsdottir we were filming in and around Hampshire’s Hill Place. We normally like to keep our crew sizes small but the quality required coupled with having to film the whole thing within three days meant we had the biggest team we’ve ever had. There were 19 production crew on site and that didn’t include our star. 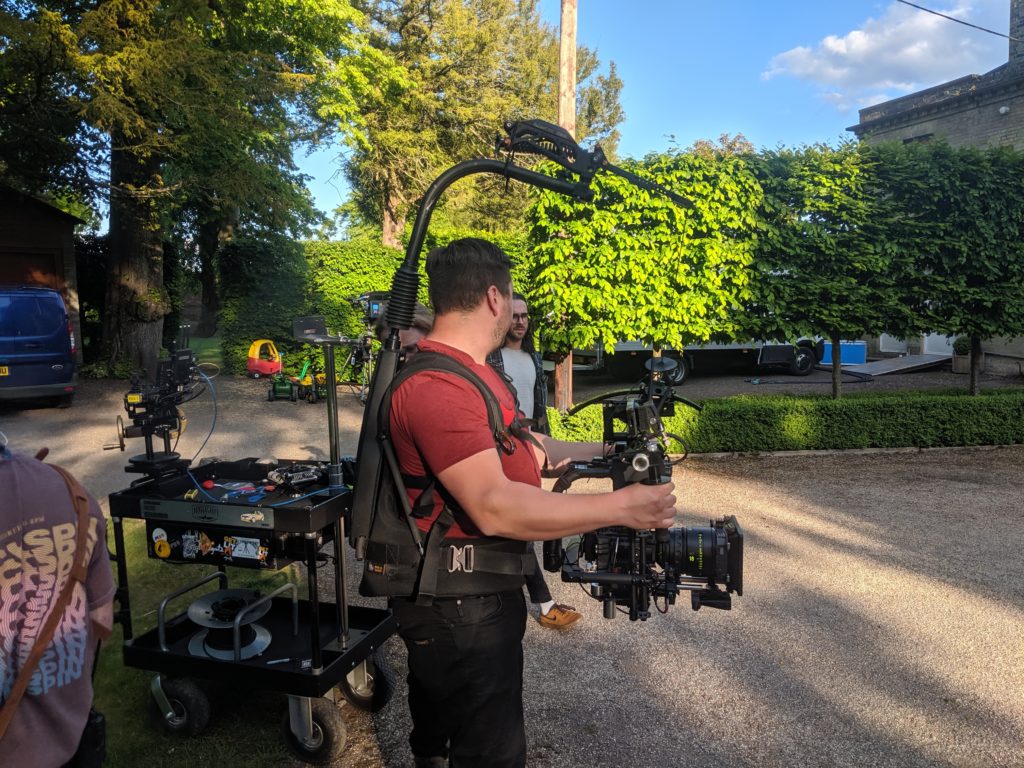 There was another star on set that proved to be a bit more high maintenance than Eythora and that was the 1962 Volvo P1800 car. This was the only one of its type in the UK in red. 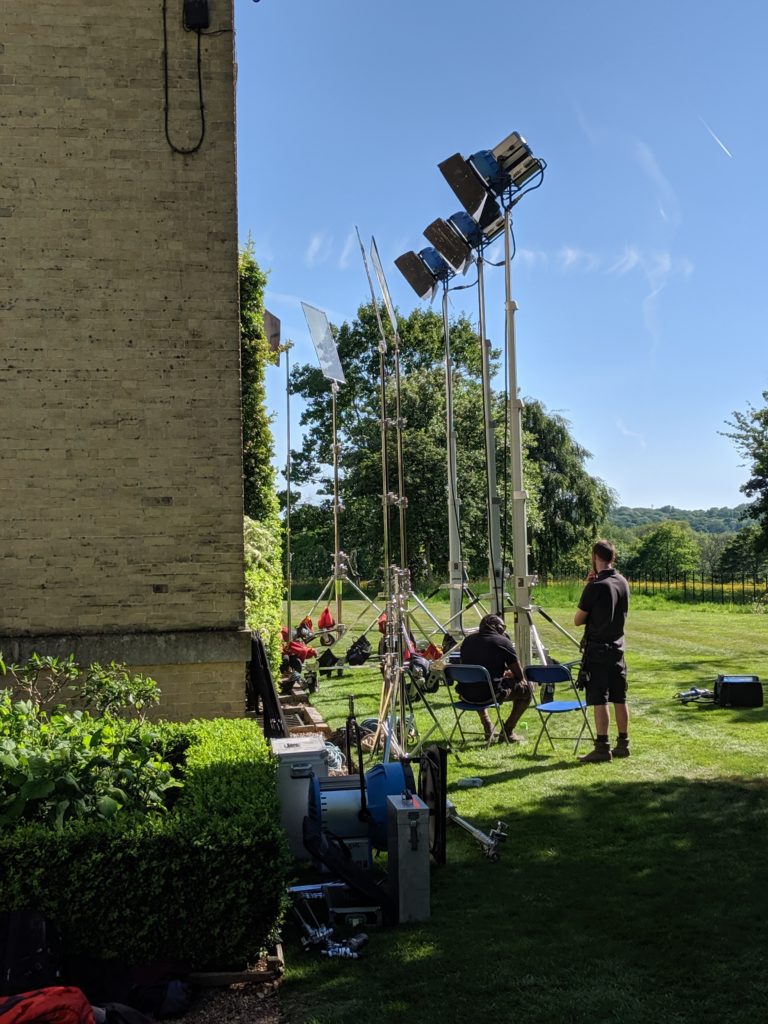 Hats off to it’s owner allowing us to fit some very scary looking camera mounts to it. 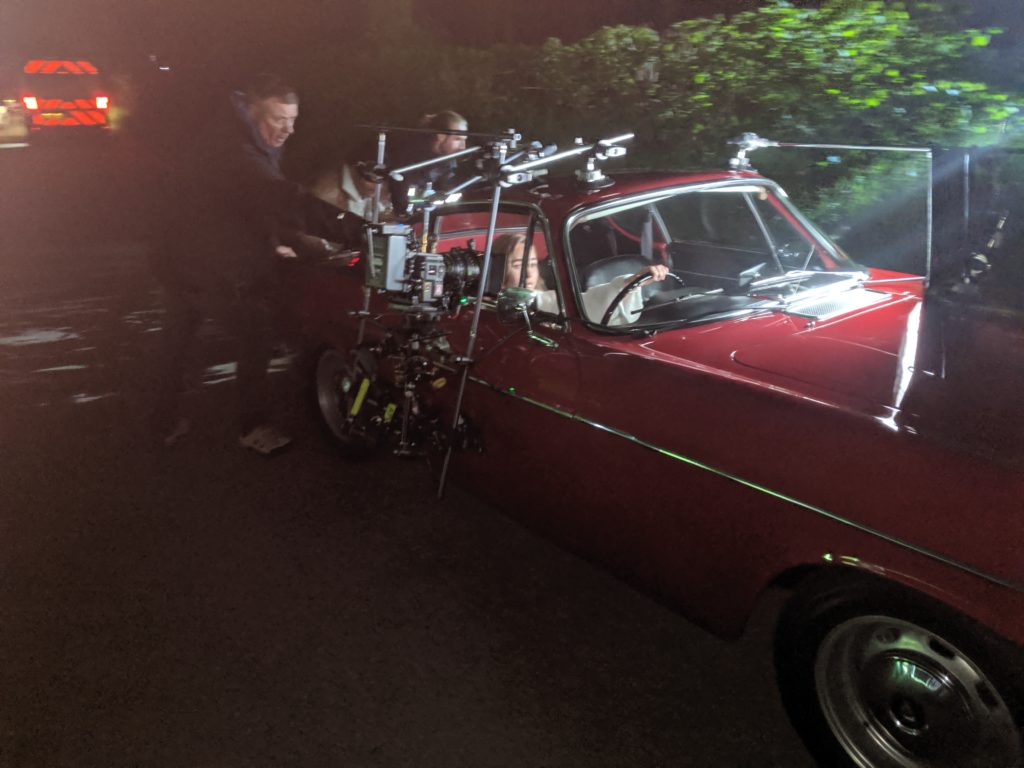 The video is now in post production and will be ready for IFA 2019 in September where it will be used to launch Philips’ latest OLED TVs.

Working with Leigh has been a delightfully creative and productive experience. He consistently delivers over and above brief and his depth of communications knowledge, technical skills and appreciation of what the clients wants, and indeed needs, is outstanding. If you work with him, like me, you will not hesitate to recommend him.